Wales is home to three long distance routes, each of which can be enjoyed in bitesize chunks.

They are all open to walkers and some sections are open to cyclists and horse riders. 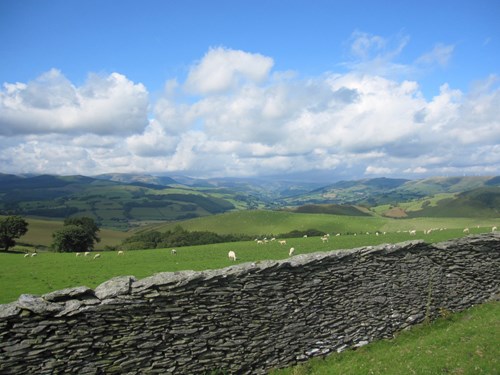 This 135 mile (217 km) long National Trail meanders in a horseshoe shape from Knighton to Welshpool and passes through the rolling countryside of mid Wales.

It takes in the tranquil Radnorshire Hills, the shores of the Clywedog Reservoir and the heather clad slopes of Plynlimon. 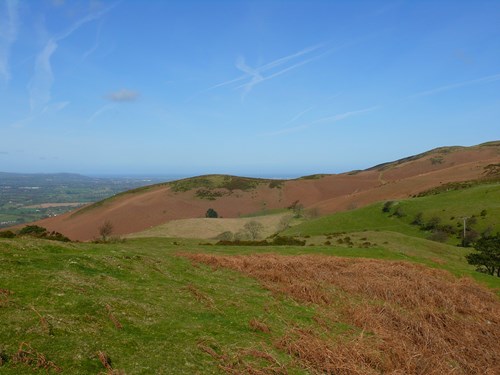 Offa’s Dyke Path is named after the spectacular dyke that King Offa had constructed in the 8th century.

This 177 mile (285 km) long National Trail links Chepstow in the south and the coastal town of Prestatyn on the Irish Sea in the north.

It crosses the border between Wales and England over 20 times and passes through eight different counties along the way. 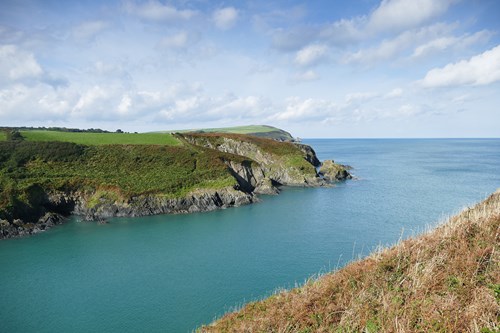 The Pembrokeshire Coast Path twists and turns its way through some of the most breathtaking coastline in Britain.

This 186 miles (300 km) long National Trail goes from St Dogmaels on the River Teifi to Amroth, near Tenby.

It is almost entirely within the Pembrokeshire Coast National Park and takes in rugged cliff tops, sheltered coves, wide beaches and winding estuaries.

Visit the National Trails website for more information about the Pembrokeshire Coast Path.

Find out how the National Trails are funded and managed.

Discover the shape of a nation on this unique coast path around...

Helping everyone respect, protect and enjoy the outdoors

Days out
Last updated
Is there anything wrong with this page? Give us your feedback.
Print this page