Taclo'r Tywi - About the project 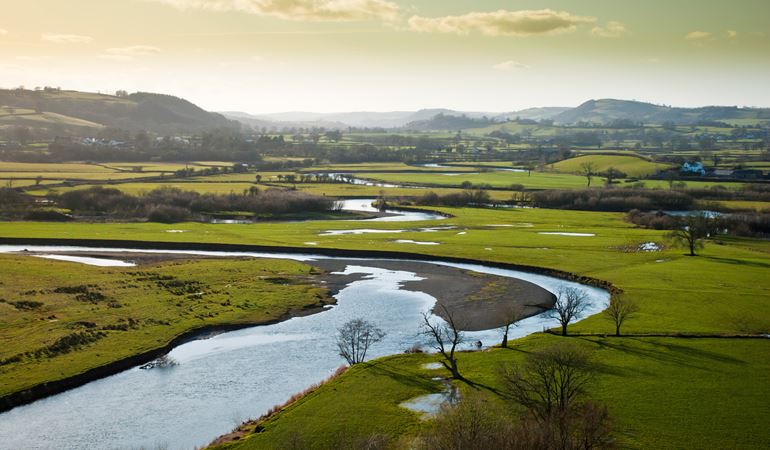 It is also a Special Area of Conservation, home to a spectacular range of wildlife and plant species such as the otter, the Little Ringed Plover and the Twaite Shad.

It supports local livelihoods like farming, tourism and recreation.

We want to make sure that the Afon Tywi can continue to thrive for future generations - this is the driving force behind the Taclo’r Twyi Partnership.

What are the challenges in the Afon Tywi Catchment?

Recent decades have seen increased pressure on the Tywi leading to concerns about its sustainability for the future.

Areas of concern include: 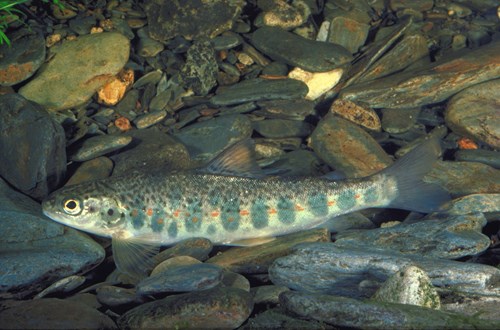 With our many roles including statutory, regulatory and commercial activity, Natural Resources Wales is piloting a inclusive way of working to manage the many challenges facing a landscape that so many people depend upon for their living and wellbeing.

Our aim through the ‘Taclo’r Tywi’ initiative is to engage with all interested parties and through this partnership approach have a practical plan for the future management of the Afon Tywi.  A plan which supports local people and businesses, allowing them to prosper in a sustainable manner while enhancing the natural environment and the many activities which the Tywi supports.

We are a partnership of environmental organisations, Local Government and interest groups, working together to tackle some of the main challenges facing the Afon Tywi Catchment.

What we aim to do

We want to make real improvements to water quality and biodiversity. 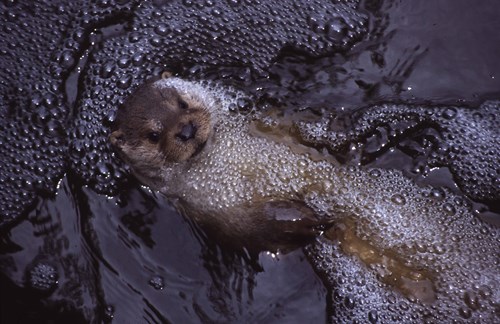 Working with our partners, we aim to manage all aspects of the environment in a more sustainable way, so it can continue to support agriculture, forestry, biodiversity, tourism and recreation now and in the future.

We want to see:

Find out more about what we are doing

Read more about the projects we are currently working on, with our partners, to improve the Afon Tywi for the future.

Investigation into algae in River Tywi 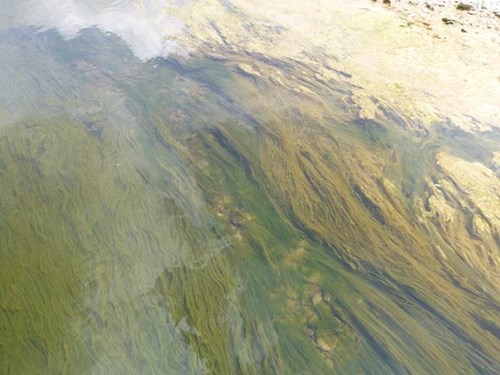 We have recently received a number of reports about large quantities of algae and aquatic weed growing in parts of the river Tywi, predominantly between Llangadog and Nantgaredig.

There is concern that this may be due to poor water quality (ie elevated levels of nutrients such as phosphates and nitrates) and may be harmful to fish.

It is likely that the recent low water levels in the Tywi combined with warm weather are contributing to this.

We are investigating these concerns by carrying out additional sampling, reviewing our existing monitoring information and reviewing the impact of permitted discharges in the area, such as Llandovery, Llangadog and Ffairfach sewage treatment works.

The Afon Tywi is routinely sampled at various locations to measure water quality and this data is used to classify the river using the Water Framework Directive classification system.

The river Tywi is passing the required standard for nutrients but due to the recent concerns we are looking again at the data to ensure it accurately reflects the situation in the river.

Nutrients in rivers usually come from activities such as agriculture or large-scale tree felling and from discharges of effluent from sewage treatment works.

Although there is an existing network of sampling points on the river, they cannot tell us exactly where the nutrients are coming from. We are at a very early stage of looking into this issue and a significant amount of work will need to be done to identify what is causing the weed to grow.

This work is likely to take some time and it is likely that external specialists will be needed to assist us in investigating this issue further. We have already had some advice from a leading expert and he has said  that many rivers have flushes of green algae at around this time. In a well-functioning river, these usually disappear by early summer.  This year, however, they seem to have appeared late and are persisting longer.   Their presence is, itself, not a matter of concern however, persistent high abundance should be investigated.

We will continue to monitor the river closely and we will provide an update when we know more.

Survey work carried out by NRW staff during May indicates biological parameters (diatoms and macrophytes) are at “good status” and phosphorus concentrations are below the thresholds that are likely to threaten good status.

In addition to this, as mentioned in the last update a survey by an independent expert was carried out on 11 July, which concluded that;

“Rivers have a naturally occurring cycle of filamentous algae, with most experiencing a ‘spring bloom’ in the early Spring. There are lots of different types of filamentous algae, only some of which indicate excessive levels of nutrients (usually phosphates).   Algae that are most often associated with elevated nutrients were present only in two tributaries, and not in large quantities in either case”

We are now planning work in these two tributaries which were identified as having unusual populations of algae.

Our survey work confirms that the algae has died back significantly over the recent weeks, in line with what one would expect through natural processes.

Therefore, taking into account all the available information, NRW is not in a position to conclude that the large growths of algae this year are a direct result of poor water quality (elevated phosphates).

We have recently assessed samples of the aquatic algae/weed at twelve locations, six on the main river Tywi and six on key tributaries. Further investigations are needed but based on this initial work it seems that the algae/weed in the Tywi is not being caused by poor water quality. However, algae/weed samples taken from three tributaries may indicate increased levels of nutrients.

In addition to this work we have engaged a leading expert who provides specialist ecological advice to the water industry to visit the River Tywi. He will assess whether there is a water quality problem and give additional advice on how we can investigate this issue.

The effluent from three key Dwr Cymru Welsh Water sewage treatment works on the river Tywi has been checked and is compliant with their environmental permit conditions.

In the meantime, we will continue with the additional monitoring that we have put in place and we are co-ordinating a programme of work in the three tributaries identified that will start later in the year.

We recently welcomed Megan Herbert-Evans to her new role as specialist Agricultural Advisor in Carmarthenshire to support farmers and agriculture in the county.

Megan’s new role will be to champion the aims of the Taclo’r Tywi partnership and take it forwards. She will be on hand to support farmers, giving advice on issues such as slurry management and helping them to implement best practice

Want to get involved?

Taclo'r Tywi - What we are doing