These defences were raised again during 1975

More recently, in November 2012 the flood defences were overwhelmed when prolonged, heavy rainfall caused the Elwy to rise to 3m above its normal level.

This caused flooding to some 300 homes and 70 caravans within the city. The November 2012 flood was estimated to have had between a 0.5% and 1% annual chance of occurrence in any given year.

These archive images show the extent of the flooding that occurred at this time. 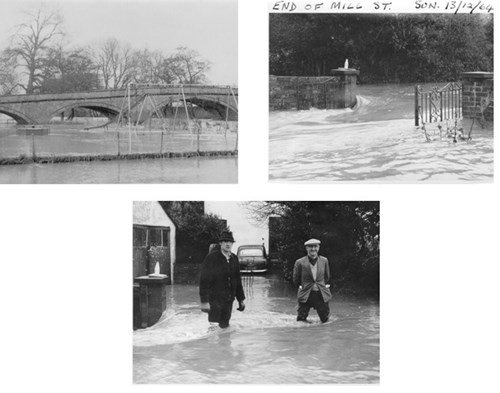 Approximately 320 properties, including a mixture of homes, businesses and approximately 70 caravans, were flooded by The River Elwy on Tuesday 27 November 2012.

There are formal defences in this area consisting of raised earth embankments - locations shown in Figure 3. These defences were overwhelmed by the amount of water and overtopping took place between approximately 4.45 am and 3:15 pm that afternoon.

Flooding in St Asaph primarily began in the downstream section of the River Elwy. Initial reports from site stated that flooding began to occur downstream of the A55 with water spilling into the Spring Gardens area. This area houses a large caravan park and several properties. Spring Gardens was then cut off as the event proceeded.

Quickly after these initial reports, flooding was reported at Roe Park, a residential area of 54 properties also located downstream of the A55. Again this was due to raised defences being overtopped.

Following the initial flooding at these locations raised defences were then overwhelmed upstream of the A55. 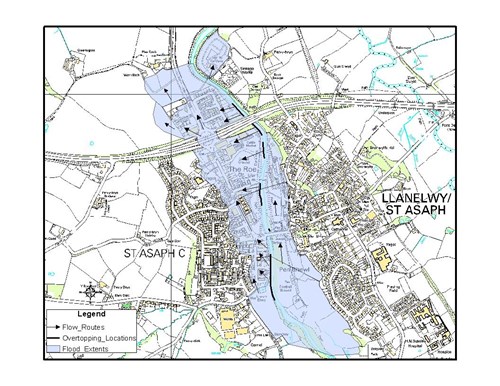 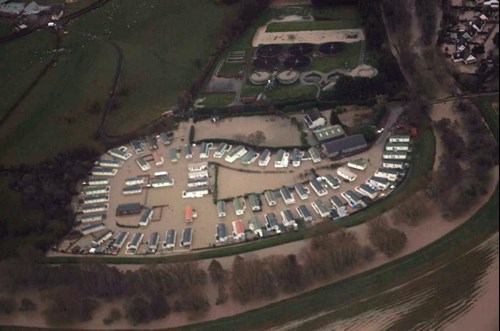 Downstream of the A55 Spring Gardens Caravan Park 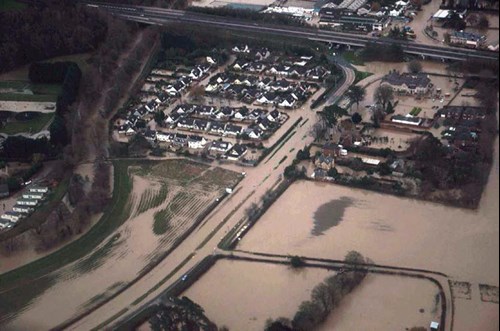 Downstream of the A55 Roe Park 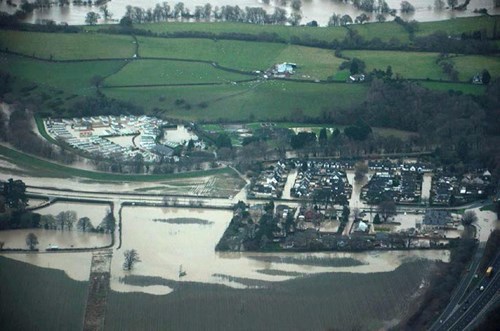 Flood extent downstream of A55 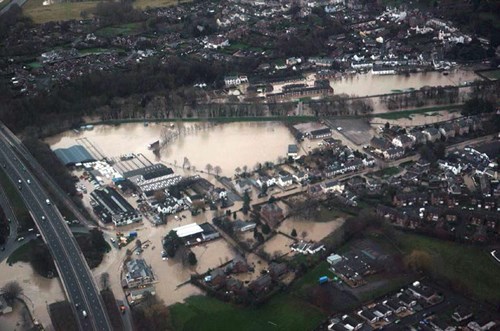 Flood extents upstream of the A55

Delivering a Flood Defence Project St Asaph – Planning and insurance Flooding
Last updated
Is there anything wrong with this page? Give us your feedback.
Print this page