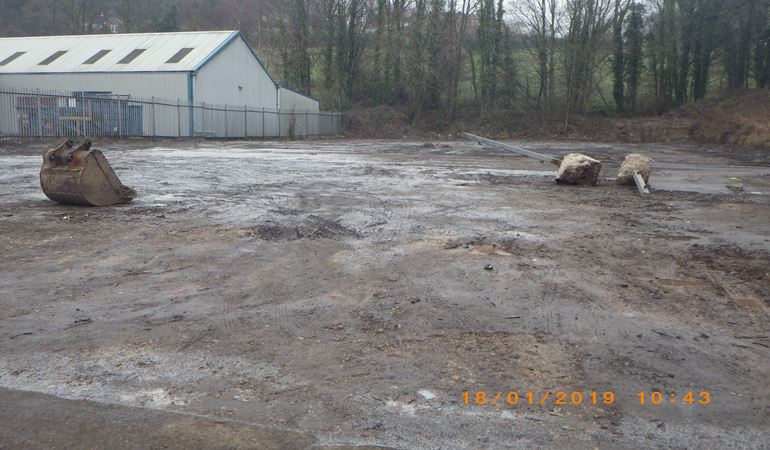 Natural Resources Wales (NRW) has shut down a scrap yard in north Wales to stop it polluting the local environment.

The site, managed by Clwyd Breakers Ltd at Gardden Industrial Estate in Ruabon, had been labelled one of the worst performing waste sites in Wales.

Despite repeated attempts by NRW officers the operators continued to break the terms of their environmental permit.

As a result, NRW has revoked the permit which means the site can no longer store or dismantle cars which have reached the end of their life.

Following NRW’s actions, the site has now been cleared and no longer poses a threat to the local environment.

Among the issues NRW officers found were 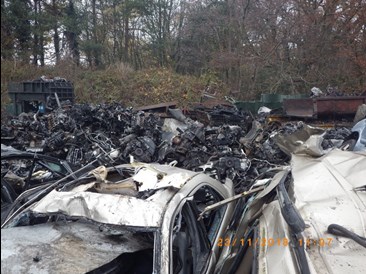 Some oils and other polluting fluids were being washed into drains which eventually flow via the Afon Goch and Black Brook into the Afon Clywedog and the Dee, threatening fish and the other wildlife which live there.

North Wales Fire and Rescue Service had also visited the site to advise the operators and had flagged the site with local fire crews.

“We’ve worked really hard with the company to get them to operate the site responsibly.

“But it became clear that they were making very little effort to do so.

“The good news is that the site has now been cleared and it no longer poses a threat.

“Protecting people and the environment from pollution risks such as this one is a priority for us and this is a good example of how we take action to do that where it’s needed.

“Everyone in the waste industry needs to understand that they must comply with the terms of their environmental permit.

“Not doing so is breaking the law and has potentially serious consequences for them and their business.”

In the meantime, NRW has begun an investigation into another suspected illegal waste site in the area and potential links to the cleared site on Gardden Industrial Estate.