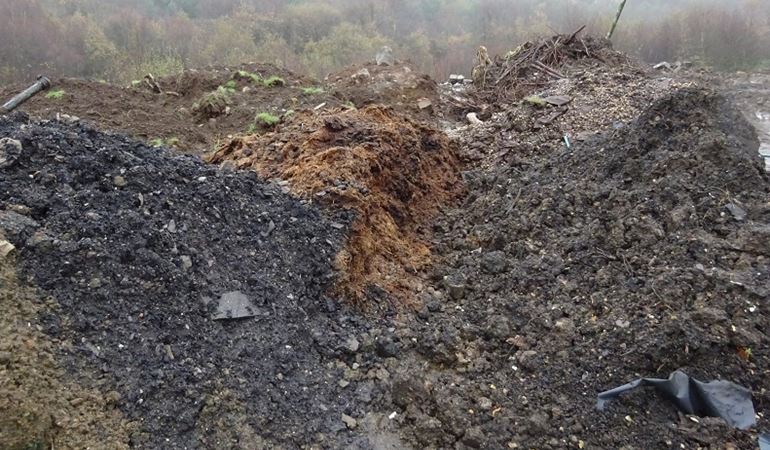 A 49-year-old man has been arrested on suspicion of running an illegal waste site in the Swansea area.

On Tuesday (November 14), officers from Natural Resources Wales (NRW) supported by South Wales Police visited a farm in Skewen to investigate the alleged deposit, storage and burying of significant amounts of waste.

The raid was part of a wider ongoing NRW investigation into illegal waste activity.

At the farm officers found a large amount of tipped waste up to 4m deep in places covering a large area.

A man was taken to Swansea Central Police Station for questioning and investigations are continuing.

“Waste crime is not only dangerous to the environment, but it also poses a risk to local communities, as well as undermining legitimate waste businesses.

“Operations like this will send out a message that waste crime will not be tolerated.”

Waste crime is a serious problem costing businesses, landowners and tax payers millions of pounds every year and causing significant harm to the environment, human health and wildlife.

Anybody who suspects illegal waste activity in their area should report it via NRW’s’ incident hotline on 0300 065 3000.