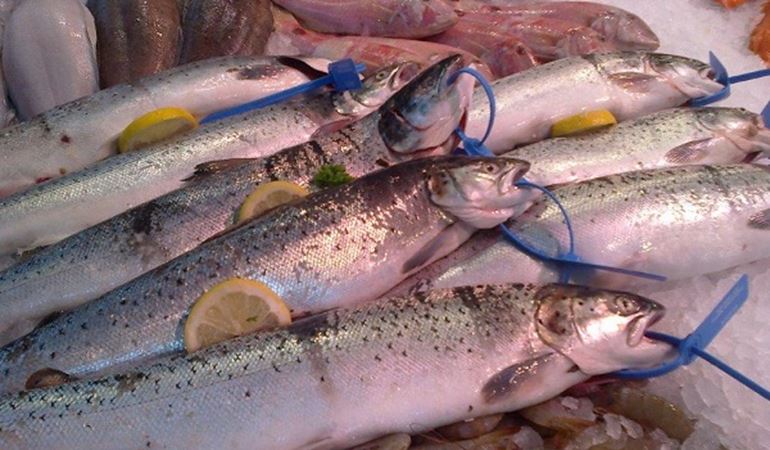 An Aberystwyth man has been reported on suspicion of illegally taking a 12lbs sea trout from a beach in Ceredigion.

Natural Resources Wales (NRW) officers, along with Welsh Government Fisheries officers and Dyfed-Powys Police, discovered the man on the beach at Llan-non, where he was checking nets last Friday. The nets have since been removed.

To combat the decline in salmon and sea trout numbers any fish that are caught must be released. And only fishermen with the correct licence are permitted to take these fish.

“A fish of this size would make a valuable contribution to the sea trout spawning stock and help increase fish numbers.

“The sea trout allegedly taken on Friday would be worth an estimated £80 to a legitimate seller but only nets licenced to catch salmon and sea trout are allowed to sell these fish and all fish must be marked with a carcass tag; the tags in 2015 are orange in colour.

“Angling for freshwater fish in Wales, including salmon and sea trout, is worth an estimated £75 million to the economy. So we are calling on the public to help us protect our fish stocks.

“If anyone is approached about buying an untagged fish please report it to our incident hotline on 0800 807060.”